Self-Reliance in Theosophy:
A Study in the Path to Wisdom
Independent Lodge of Theosophists 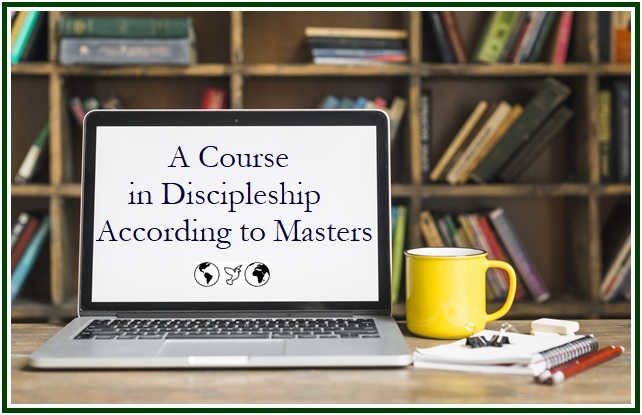 00000000000000000000000000000000000
The e-mail to write to and subscribe
to the course is indelodge@gmail.com .
0000000000000000000000000000000000000
The Independent Lodge, “The Aquarian Theosophist” and their associated websites offer to students of philosophy an online correspondence course whose topic is “The Search for Discipleship According to the Teachings of the Masters”.
The third edition of the course took place between June and August 2019.
The series of written lessons is regularly offered to students around the world, in English and Portuguese, since 2017.
The course is free and no student has to pay anything.  However, the study of the book “The Fire and Light of Theosophical Literature” is strongly recommended. Although not obligatory, the study of that volume is desirable for those interested in discipleship as it gives the Karmic and Historic view of past, present and future from which the course was made.[1]
The study is based on the Letters from Mahatmas and on the writings of Helena P. Blavatsky. The lessons use mainly texts and books published in our associated websites. The Independent Lodge believes that – regarding discipleship and spiritual Pedagogy – there is nothing comparable to the Mahatma Letters in the philosophical literature of all time. The viewpoint is examined in the article “Leaving the Masters Aside”.
The date of the next study in The Search for Discipleship According to the Teachings of the Masters is yet to be established. The course contains 10 weekly lessons.
Students must write to the email indelodge@gmail.com and subscribe to the course indicating the city and country they live.
Students are invited to join the E-Theosophy e-group and start getting acquainted with the work of the Independent Lodge.  Membership in E-Theosophy can be obtained by visiting directly its website at YahooGroups: https://groups.yahoo.com/neo/groups/E-Theosophy/info.
NOTE:
[1] See in our websites the articles “The Making of ‘The Fire and Light’”, “A Timely Book for the New Age” (by Robert Kitto), “How to Obtain The Fire and Light”,  “Buy ‘The Fire and Light’ Now” and “On The Fire and Light” (by Juan Pedro Bercial).
000
See the article “The HPB Defense Project – 2016”.
000
On 14 September 2016, a group of students decided to found the Independent Lodge of Theosophists. Two of the priorities adopted by the ILT are learning from the past and building a better future.
000
On the role of the esoteric movement in the ethical awakening of mankind during the 21st century, see the book “The Fire and Light of Theosophical Literature”, by Carlos Cardoso Aveline.