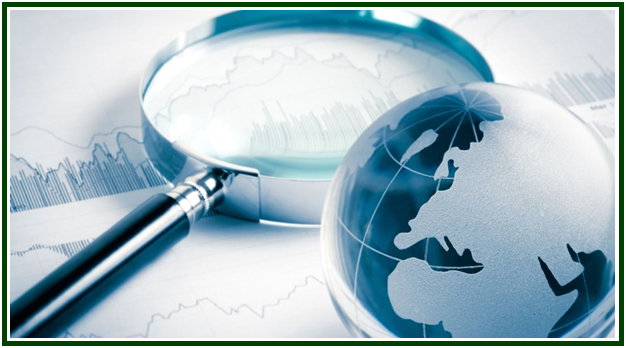 Self-confidence and mutual trust are central factors in life.
A constant self-renewal is possible at all times, for human associations and individuals alike. The process needs both independent and solidary efforts. An international e-group which has clear goals and methods can be an instrument to promote that.
Created in July 2010, the E-Theosophy works from the point of view of the original theosophy. It investigates old and new possibilities regarding the future of our planet and the theosophical movement. It promotes a living link between the Teaching and one’s outer life; and it is inspired by a commitment to Ethics.
Although E-Theosophy is a comparatively small initiative, it has been gradually emerging as a non-bureaucratic group of geographically scattered, innerly like-minded students.
With different backgrounds, its students live in any place around the world. They have access to a sense of internal affinity with other researchers on the plane of universal ideas, and to a philosophy that combines individual freedom and personal responsibility before the Law.
E-Theosophy is an online laboratory for people to search for, and build, bridges into the future.  It is a non-spatial place for sharing and strengthening one’s daily efforts in living up to classical theosophy, and to its ideal of human progression and perfection.
000
If you want to know more about this initiative, see the text “The Guidelines Of E-Theosophy”, which can be found in our associated websites.
In order to join the E-Theo, visit E-Theosophy – Google Groups.
000
On the task of the esoteric movement during the 21st century, see the book “The Fire and Light of Theosophical Literature”, by Carlos Cardoso Aveline.