The 1922 Statement to All Theosophists
and Members of the Theosophical Society
B. P. Wadia 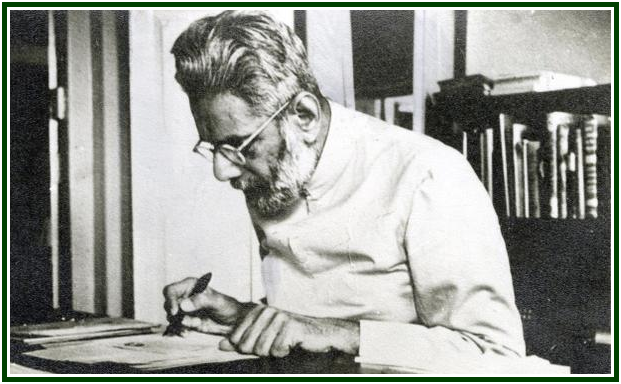 B. P. Wadia
00000000000000000000000000000000000000000000000000
Editorial Note:
Mr. B. P. Wadia was born on October 8th 1881.
In 1922, he was an influential leader of the Adyar
T.S. as he decided to resign his membership and
join the United Lodge of Theosophists, ULT.
Those who look today at the situation faced by the
Adyar Society can easily see that the substance of
B.P. Wadia’s Open Letter of resignation in 1922 is still
updated. The future of the Adyar Society depends on it
being able to seriously consider some of the points
raised by Mr. Wadia in the text reproduced below.
Once Adyar gets gradually rid of pseudo-theosophy, the
whole theosophical movement will be strongly benefited.
Until that is done, the Adyar TS will probably stay as it is
– a pale phantom of its own 1900-1934  illusions -; and will
go on losing vitality every decade. Courage and ethics will
be part of a new spring – which will occur in due time.
In the 1990s, Mr. Geoffrey Farthing made his Manifesto
“The Theosophical Society and Its Future”, which points
to the same general direction as Mr. B.P. Wadia’s document.
The 18th July 1922 Statement by Mr. Wadia, addressed
“To All Fellow Theosophists and Members of the
Theosophical Society”, is a helpful landmark for the future.
We reproduce here the contents of this 18 pages pamphlet.
(Carlos Cardoso Aveline)
00000000000000000000000000000000000000000000000000000000000
To ALL FELLOW-THEOSOPHISTS.
My Brothers:
The accompanying letter of resignation from the Theosophical Society with its Headquarters at Adyar outlines somewhat roughly the reasons which have led me to sever my connection with that body. As I have been closely associated with the Society for nearly twenty years, it is necessary that a fuller explanation be given for the benefit of enquiring friends, fellow-workers in the Great Cause, and all others who are or may become interested in Theosophy and the Theosophical Society, administered from and influenced by Adyar.
Click Here to See
“A Key to the Future of Adyar”, in PDF
000
On the role of the esoteric movement in the ethical awakening of mankind during the 21st century, see the book “The Fire and Light of Theosophical Literature”, by Carlos Cardoso Aveline.