Action to Launch the Theosophical Society
Effectively and Healthily Into the Twenty-First
Century, And Even the Next Millennium
Geoffrey A. Farthing 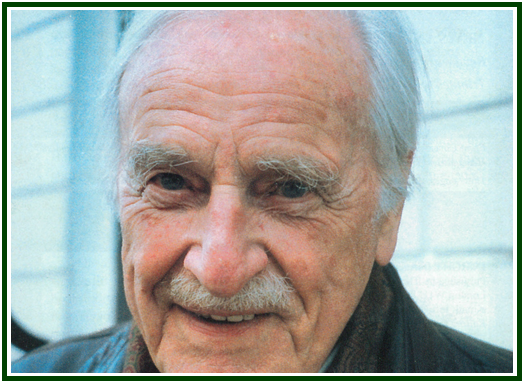