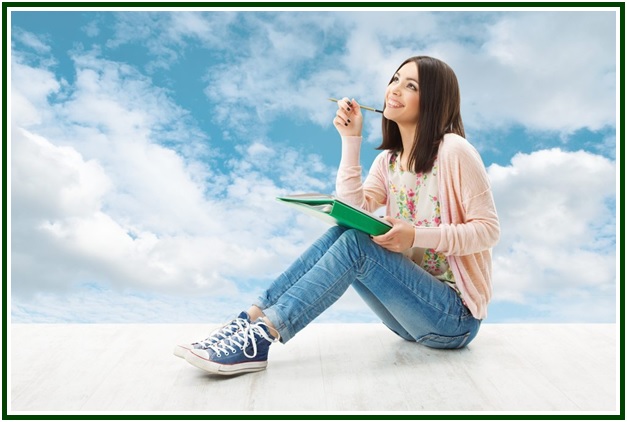 The true religion of present civilization, in its dominant, materialistic aspect, was well expressed by British writer George Orwell.
In the opening page of his novel “Keep the Aspidistra Flying”, Orwell presents an ironic version of I Corinthians xiii, in the New Testament:
“Though I speak with the tongues of men and of
angels, and have not money, I am become as a sounding
brass, or a tinkling cymbal. And though I have the gift of
prophecy, and understand all mysteries, and all knowledge;
and though I have all faith, so that I could remove mountains,
and have not money, I am nothing. And though I bestow
all my goods to feed the poor, and though I give my body
to be burned, and have not money, it profiteth me nothing.
Money suffereth long, and is kind; money envieth not; money
vaunteth not itself, is not puffed up, doth not behave unseemly,
seeketh not her own, is not easily provoked, thinketh no evil;
rejoiceth not in iniquity, but rejoiceth in the truth; beareth all
things, believeth all things, hopeth all things, endureth all
things… And now abideth faith, hope, money, these
three; but the greatest of these is money.”
Such are the dominant philosophy and religious feelings in some quarters, as one can see by simply looking around. Not all of the theosophical movement is far beyond such a variety of pious mysticism; and there are other challenges to face as well.
Oblivious to mankind, part of the esoteric movement is still proud of its attachment to old routine. The Titanic civilization is about to sink and some of us play fiddle. Humanity is still the great orphan, for few among us have the time to actually care about it. Most people are too busy thinking of their personal and short term interests, “spiritual” or otherwise.
The mental foundations of the present civilization seem to be valid no more, at least in their dominant form, which remains submitted to commercial interests and selfish goals. This is a civilization led by lower-minded members of the Vaishya caste. Many of its philosophical concerns are limited to the metaphysics of short-term investment money. Most economists consider “good” news any expansion of consumerism. They don’t care about happiness.  “Bad” for them is to have less opportunities to expand consumerism.
Voluntary simplicity, social justice, nature preservation, search for self-knowledge and wisdom are all “bad”  for the present civilization, because these principles take the focus of life away from money, materialistic pride, search for social position and personal ambitions.
Theosophy and Universal Brotherhood are dangerous ideas to a materialistic society, just as materialistic societies – since Atlantean times – are usually inimical to Theosophy, to Ethics, and to the feeling of good will among nations.
Bankers and big money investors are the high priests of present civilization. As they worry about their own papers, they stimulate war, conflict, arms sales, financial crises and nuclear proliferation. Undisturbed by their activities, the planet undergoes its cyclic changes.  At the grassroots level, more citizens begin to awaken from the nightmare of spiritual ignorance to a new ethical consciousness that paves the way to universal brotherhood.
What does that have to do with theosophists? What is their dharma regarding the future of mankind? It does no harm to remain vigilant, and to question oneself. It is useful to compare the present civilization to what we have about Atlantis in the works Plato and H.P. Blavatsky.  The main founder of the United Lodge of Theosophists, Robert Crosbie, had something to say about economies based on greed:
“Business has been defined as ‘a lot of useless activities which we have created and now bow down  to and worship’. But there are some we know who are heretics in that direction, and I like these best.”  [1]
No ideology can fix the world.  The key to right action is best given by one’s individual sense of duty and higher potentialities. The voice of the conscience must be heard with care: it is a privilege to be loyal to it in one’s heart.
Civilizations are passing vehicles of human evolution. Although they can be improved up to a certain point, when it becomes necessary they are abandoned so that new and better societies can emerge.
An awakening of universal ethics is a good idea during the 21st century. It can heal most human wounds almost at once. It remains to be seen how much suffering is needed, before we get there.
NOTE:
[1] “The Friendly Philosopher”, by Robert Crosbie, Theosophy Co., Los Angeles, 1945, 415 pp.,  see  p. 163.
000
In order to read more about the birth of a civilization based on the principle of brotherhood, see the text “Meditation on the Awakening of Mankind”, by Carlos Cardoso Aveline. The article is available in our associated websites.
000
E-Theosophy e-group offers a regular study of the classic, intercultural theosophy taught by Helena P. Blavatsky (photo).