On the Eastern Sources of Modern Theosophy
Helena P. Blavatsky 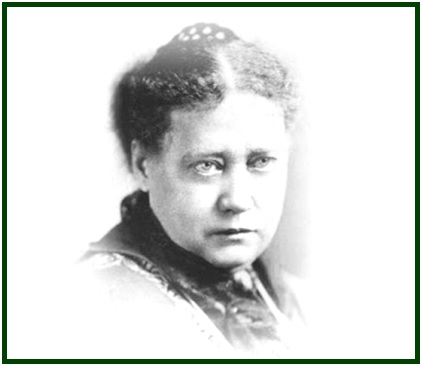