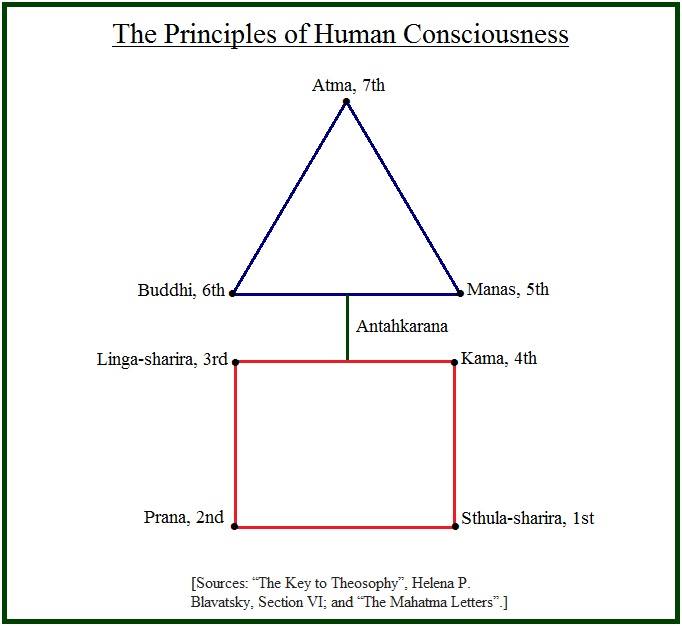 The above article is a translation of chapter 12 of the book “Três Caminhos Para a Paz Interior” (“Three Paths to Inner Peace”), by Carlos Cardoso Aveline; Editora Teosófica, Brasília, Brazil, 2002, 194 pp.
000
The text “Antahkarana, the Bridge to Sky” was published at our associated websites in September 2015.
000
See the articles “The Seven Principles of Consciousness”, “The Seven Principles of the Movement” and “The Constitution of Human Nature”.
000
In September 2016, after a careful analysis of the state of the esoteric movement worldwide, a group of students decided to form the Independent Lodge of Theosophists, whose priorities include the building of a better future in the different dimensions of life.
000