Mutual Help is the Law of
Blessing, and of Good Karma
Carlos Cardoso Aveline 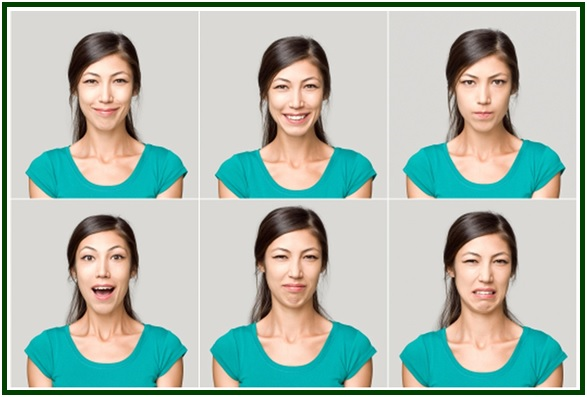 There are various ways for the pilgrim to assess the state or condition of that magic inner bridge which leads him to his own higher self, his spiritual soul.
One of procedures consists in comparing the amounts of resentment and gratefulness in the way he looks at others, and at life.
Disaffection, of course, is shy: it tries to disguise itself under the beautiful appearance of other and nobler feelings.
Frustration over other peoples’ victory and positive qualities is a sure sign that our Antahkarana is in trouble: the contact with the real soul is being asphyxiated by the carbon monoxide fumes of personal pride, personal fear, personal ambition, greed, and so on.
Ill-will towards others is a form of blindness. He who feels it cannot see his own worth and would like to steal worth from someone else.
Gratefulness is different.
The feeling of gratitude is not “shy” and has no reason to remain secret. It is also not something one should take pride on. Just as the pilgrim cannot be proud of his humbleness or joy, there must be something wrong if he makes too much propaganda of his own gratitude.
Humbleness paves the way to thankfulness, and the other way around: but these two aspects of life are noiseless.
Destructive sentiments usually make too much noise in a blustering materialistic society. Friendly feelings flow in harmony with one’s spiritual soul and prefer silence, or a succinct wording, especially if they are deep and lasting.
The Power of Mutual Help
The desire to compete and to see others as inferior to oneself along the spiritual path, or to see oneself as wiser and superior to them, is a widely subconscious form of choosing to be deaf and blind.
It also expresses the lack of courage to look at oneself in an honest way.
As soon as the pilgrim makes a serious decision to walk the path to wisdom, he becomes incapable of having pleasure in seeing real or imaginary faults in his fellow beings and coworkers. He celebrates their progress, instead. He knows he is helped by their victory.
Whenever one sees an atmosphere in the theosophical or esoteric movement in which open or covert personal attacks against members are possible – a psychological atmosphere where people may want to compete and see “who is the wisest around here” -, it is important to acknowledge that such an atmosphere is poisonous and directly related to the spiritual death of esoteric associations.
Sincere, long-standing mutual help is the Law of blessing and of good Karma.
Honesty includes examining mistakes from the point of view of correcting and healing them. There is no true sincerity, unless there is good will.
My fellow beings are all colleagues in the sacred journey. They are imperfect yet valuable reflections of my own soul.
With varying degrees of accuracy, they show and interact with both the lower and the higher levels of my existence. It is my duty to see in them the presence of an immortal soul. By having respect for their higher selves, I preserve contact with my own.
000
An initial version of the above article was published at the May 2016 edition of “The Aquarian Theosophist”, under the title of “Bitterness and Good Will” (pp. 14-15). It had no indication as to the name of the author.
000
See in our associated websites the articles “Envy and Friendship” and “One for All, and All for One”, by C.C. Aveline.
000
In September 2016, after a careful analysis of the state of the esoteric movement worldwide, a group of students decided to form the Independent Lodge of Theosophists. Two of the priorities adopted by the ILT are learning from the past and building a better future.
000
E-Theosophy e-group offers a regular study of the classic, intercultural theosophy taught by Helena P. Blavatsky (photo).