In a 2014 Speech, Brazilian President
Proposes the End of All Nuclear Weapons
Michel Temer 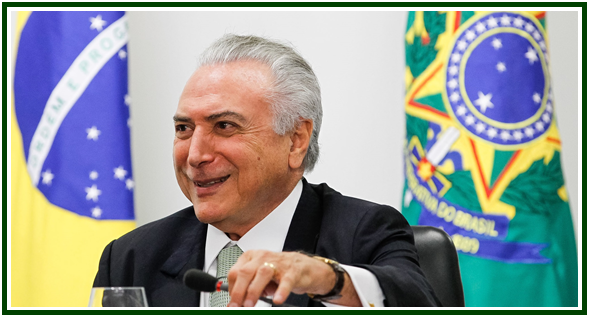