Actions and Attitudes
Speak Louder Than Words
The Theosophical Movement 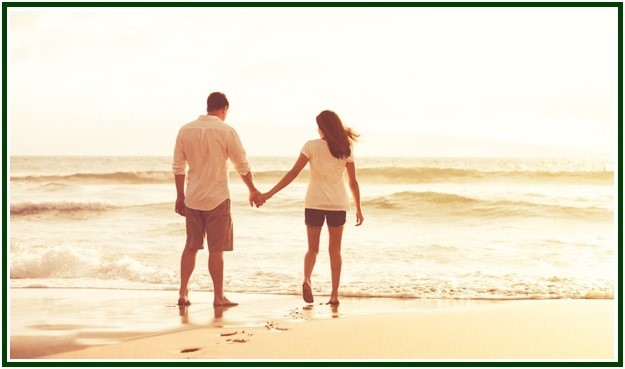 Question:
How can I bring a loved one to Theosophy? She cannot be made to understand the philosophy, yet she is sweet and virtuous.
Answer:
“No one was ever converted into Theosophy.” Also, Mr. Crosbie says, “Theosophy is for those who want it.” Each comes to Theosophy through inner conversion, and remains faithful to it, for a short or long time, by sustaining himself with the energy of self-conversion.
Next, it is merely one’s assumption that this loved one or for that matter any one, cannot be made to understand Theosophy. Theosophy is for all. It teaches children to grow and mothers to rear them and fathers to provide for them; it teaches labourers to work and merchants to trade and teachers to educate and rulers to reign and every one to live out his own life. Consider the Image of the Ocean: in it divers go deep to find the pearl of great price; fishermen catch fish, big and small; swimmers enjoy, some buffeting waves and others not venturing far from the shore; and there are those, children and the like who only paddle standing on the shore. There is only one kind of entity whom the ocean will not shelter – the corpses.
Therefore, the loved one can be made to understand Theosophy – that aspect of it for which she is ready. Do not tell her about the rounds and races, pitris and Ah-his or even about the three fundamentals. Observe and take the line of least resistance: how? Do not fancy that by pointing out her weaknesses to her you will arouse her to an apperception of Theosophy, any more than by praising her goodness and virtues. Seek for her problems.  If you succeed in finding out do not say – this is your problem and this is its solution. Aid her to formulate the problem, and then to seek the solution. Meanwhile put in her way such Theosophical truths as will arouse her.
No student is perfected in his knowledge, so it is well for us all to remember that it is safer, better, and in the long run quicker to memorize and quote Theosophical aphorisms, sayings and statements. There are some awakening sentences, almost mantramic in their effects; and further their constant right use by loyal and devoted workers has given them added power. It would be helpful to use such awakening sentences in one’s conversation, though not thrusting them down her throat; she like all human souls, is a free willed being, whose freedom of will must be respected.
What is applicable to the “loved one”, is also applicable to any enquirer or new-comer to Theosophy. It has been found useful to initially make a reference to the literature available, in which a Theosophical doctrine has been alluded to, indirectly, in the form of a parable, etc. There are many, who dislike “preaching”. Later, once the person learns to appreciate the philosophy of Theosophy, it can be expanded, and deeper aspects of philosophy can be presented.
But often, in case of loved ones, which may include children and grown-ups, the first step is to inculcate in them the habit of reading good books. Gradually, without forcing, one can help by arousing in them mental hunger. “There are playful minds which never seek knowledge. There are minds so absorbed in their own avocations that they care not about the events of the world or about the woes and worries of mankind. There are sick minds in whom the very sight of a book produces nausea…. A truly healthy mind desires and relishes mental food and makes up its menu with even a greater care than the gourmand. He studies regularly and methodically, and derives help from it in discharging his life-duties.” (‘The Theosophical Movement’ magazine, July 1932)
It goes without saying that the force that can hold any enquirer and draw him to the teachings is the inner development of the student himself and that in turn is determined by the extent to which the student has been striving to apply the teachings in his or her own life, combined with sound knowledge of the doctrines and ability to present them in a simple form. Inevitably, people judge Theosophy by its students and exponents, and our actions and our attitudes speak louder than our words.
000
The above article was published in our associated websites on 27 September 2018. Its first publication occurred as part of the September 2016 edition of the monthly magazine “The Theosophical Movement”, pp. 31-32, where it appears under the general title of “Questions and Answers”.
000
Click to see an online collection of the magazine “The Theosophical Movement”.
000