The First Rule For Candidates to
Discipleship is “Deserve, Then Desire”
Helena P. Blavatsky 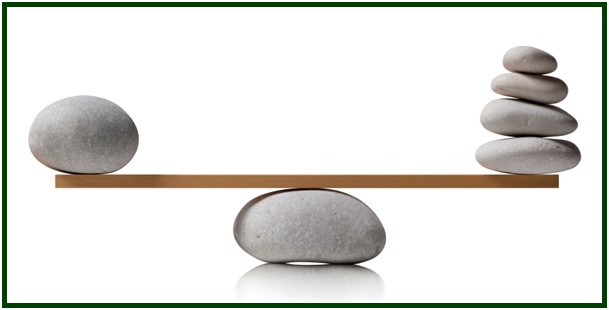