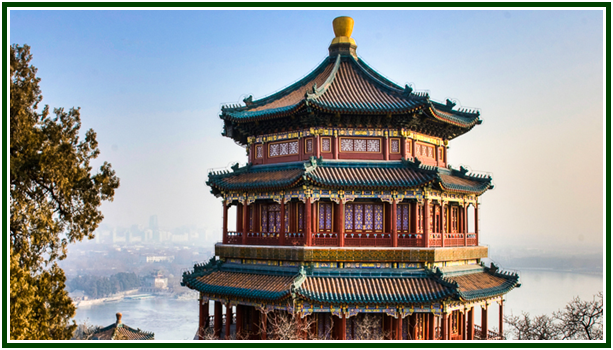 “…In our sight an honest boot-black [is] as
good as an honest king, and an immoral sweeper far
higher and more excusable than an immoral Emperor.”
(A Master of the Wisdom) [1]
Macrocosm is a mirror to the microcosm, and the other way around.
According to ancient Chinese tradition, whenever there was a serious problem in the country, the wise emperor would make a meditational retreat and ask himself in contemplation what inner mistakes he had made, that paved the way to the suffering of the nation.
Nowadays, all of us are Emperors.
Whenever the citizen sees that his country is being governed in unfortunate ways, he can struggle for Ethics in politics on the visible and external plane, but this will not be enough.
He also has to make a contemplative retreat and decide that he will improve himself. He needs to reduce his own mistakes in ethics, so as to set in motion the causes of the happiness of all. For both in wisdom and in lessons to be learned, the citizen and the emperor are mirrors to each other.
NOTE:
[1] See letter 29, p. 223 in “The Mahatma Letters”, A. Trevor Barker (ed.), 1926 edition, published by T. Fisher Unwin Ltd., in London, UK, 493 pages.
000
The above article was published in the associated websites on 13 June 2019. An initial, anonymous version of it is part of the August 2017 edition of “The Aquarian Theosophist”.
000