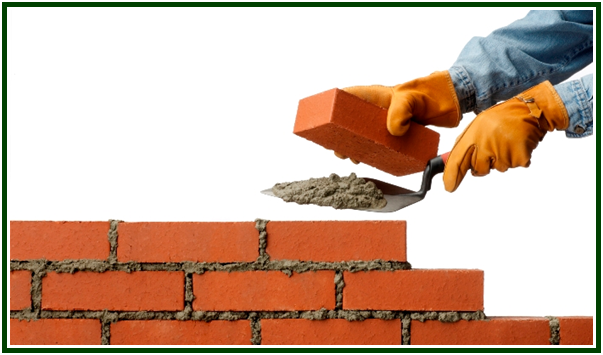 This is not the time to say anything.
Everything must remain hidden in its bare, unapproachable potentiality (and unanimity). This absolute respect is the condition for a possible future germination, and the sole mediation for an enigma that is entwined with the constructor’s own breathing.
The constructor is inside a diaphanous wall between two voids.
What may lead him to break that glass wall is his concentration at a point where denial of the exterior may turn into communication with the world.
It is in this interaction with his own creation that the constructor finds the primal palpitation of the bodies and of his own body. The most secret texture is silence, which is the main foundation for the invisible construction.
Everything will be built in silence, by the force of silence; but the strongest pillar in the construction will be a word. A word as alive and dense as silence; a word that, born out of silence, to silence will lead.
000
The contemplative article “Everything is Constructed in Silence” was published on the associated websites on 31 August 2020.  It is also part of the August 2017 edition of “The Aquarian Theosophist”, p. 05.
Portuguese poet António Ramos Rosa was born in 1924 and died in 2013. The above sentences were selected and translated by Ms. Olga Morais from various pages of the book “O Aprendiz Secreto” (The Secret Apprentice), by António Ramos Rosa, Quasi Edições, Vila Nova de Famalicão, 2001, Portugal. See p. 9 for the first two paragraphs and page 37 for the third and fourth ones. The fifth paragraph has one sentence from p. 37 and one from p. 10. The sixth paragraph was translated from p. 11.
000
E-Theosophy e-group offers a regular study of the classic, intercultural theosophy taught by Helena P. Blavatsky (photo).