A Message from a Mahatma, Dictated to HPB
Helena P. Blavatsky 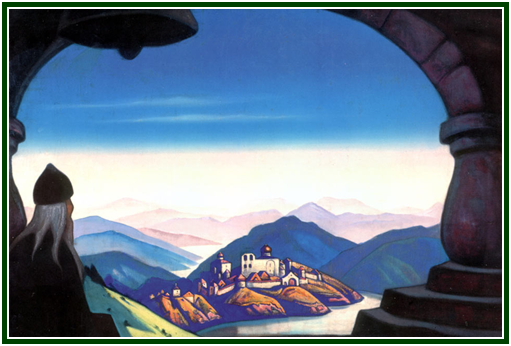