How Would You Lead If You Were President?
A Canadian Theosophist 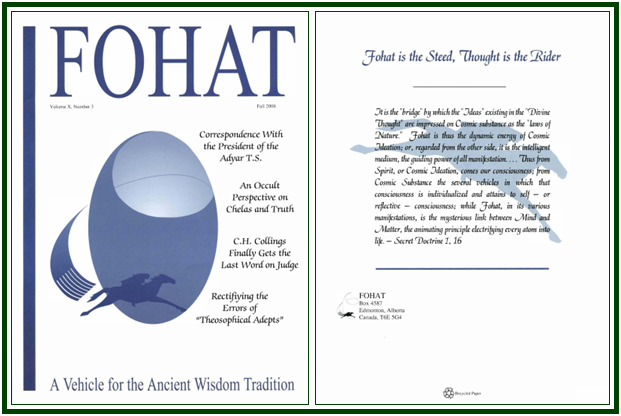