Or Building the Foundations of a True Civilization
Carlos Cardoso Aveline 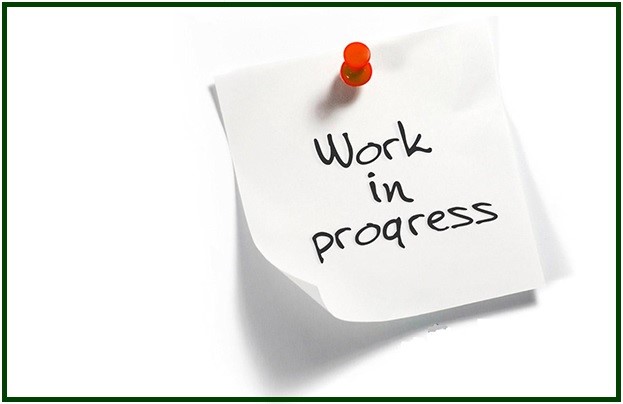 If you happen to know something good and elevated and wish to emit and distribute it among your fellow human beings, there is a form of illusion you need to avoid.
Do not think that your good-willing thoughts and idealistic propositions will be received with support and applause. Avoid that trap and save yourself from the pain of disillusionment.
You may receive solidarity here and there; but as a rule it is more likely that you will be unjustly attacked, ridiculed and misunderstood. This will be part of your inner training.
As you emit generosity and truthfulness, you challenge and irritate the routines of selfishness. Organized ignorance, which exists within and around each truth-seeker, will attack him into the extent that he becomes dangerous to it.
The energy and substance of love for truth are incompatible with the worship of appearances. You have to help build a different territory in its entirety; a whole atmosphere. As time passes, this building effort will show you those who can cooperate in the task. Along many phases and moments, however, each new level of “truthfulness emission” will provoke renewed reprisal from the blind energies of routine based on ignorance.
This will take place until the tide changes and the springtime of truthfulness becomes a fact. You have no reasons to count on that, though. It is not up to you to decide the time of the soul’s victory. You can build the foundations of the new age. Once you have started working on that, consider that the letters received from Mahatmas and Masters of the Wisdom clearly indicate four points, among others.
1) The first one is that the sages who help mankind invite through their teachings every human being of good will to be a world reformer. The Karma of the planet is yours: it is your responsibility to change it.
2) The second point says that the reform of the world must begin by the reform of oneself. Each student is the microcosm of our mankind. The improvement of each part is the door and the instrument to the improvement of the whole.
3) The third point is that one’s thought must be firmly concentrated in the ideal of human progression and perfection, if one wants to reform oneself and the world in successful ways.
4) According to the fourth item, one’s fundamental strategy ought to include various incarnations, so that one learns to consciously live in the flow of eternities, every moment.
This is the best method to attain efficiency as a self-reformer and world-reformer, in the long and short term.
From the point of view of daily efforts, original theosophy says that the task of rescuing our civilization from self-destructive forms of ignorance has little to do with appearances.
Hatred and disrespect for truth disguise themselves behind the smiling mask of religious devotion, political correctness and friendly feelings. On a social scale, they do so with the help of expensive propaganda campaigns and “clever” public relations strategies. They want to establish hypocrisy as Law and honesty as unbearable.
Such a path leads nowhere.
It is the practice of sincerity and a severe sense of ethical responsibility that can defend life from the action of the whited sepulchres who are now rather influential in the banking system, in political parties and religious corporations. The One Law embraces all things and regulates the Karma of every community.
Falsehood is short-lived; truthfulness endures. Civilizations never cease to renew themselves.
The Rule of Constant Improvement
You cannot correct every aspect of your life in one day or discharge your whole duty in a couple of weeks.
It is within your reach, however, to regularly compare your actions – and the situations you live – to your highest ideal of human progression. It is your privilege to daily improve actions, habits, and ways of decision-making.
000
The above article was published on 15 August 2018. An initial version of it, with no indication as to the name of the author, appeared in the January 2017 edition of “The Aquarian Theosophist”, pp. 4-5.
000