Understanding the Causes of Sadomasochism,
In Intimate Relationships as in Social Structures
Erich Fromm 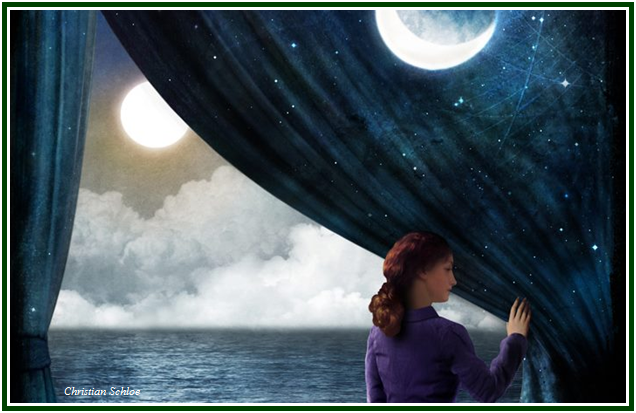