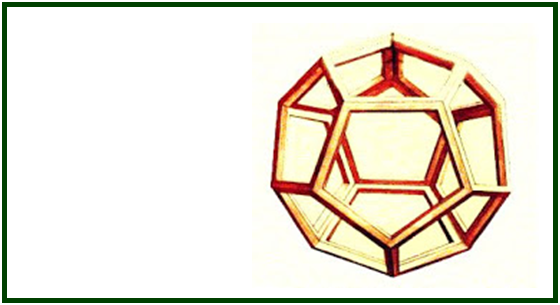 Editorial Note:
The following correspondence is part of a chain of open letters to the president of the Adyar Theosophical Society, Radha Burnier.
Starting in 2006, the annual messages proceeded for various years. After Mrs. Burnier died in 2013, the precariousness of international leadership in the Adyar Society showed it was the time to stop the action. A considerable amount of awareness about the issue of Justice to William Judge had been attained already.
This open letter was sent in 2006 to the president of the Adyar Theosophical Society by one of the leading Mexican Theosophists, Mr. José Ramón Sordo of the “Fundación Blavatsky”.  José Ramón Sordo completed his incarnation in March 2014. He dedicated his life with courage and effectiveness to the theosophical Cause and the authentic teachings of theosophy.
Click Here to Read
From Mexico to India, on W. Judge
000
In September 2016, after a careful analysis of the state of the esoteric movement worldwide, a group of students decided to form the Independent Lodge of Theosophists, whose priorities include the building of a better future in the different dimensions of life.
000