Life as We Have It Is Only The
Raw Material For Life As It Can Be
S. Radhakrishnan 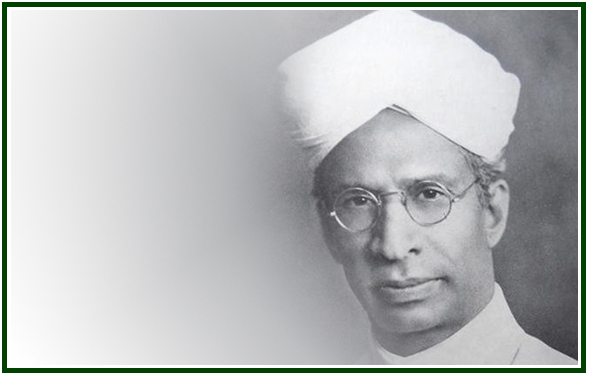