A Few Notes on the Need to Awaken
Carlos Cardoso Aveline 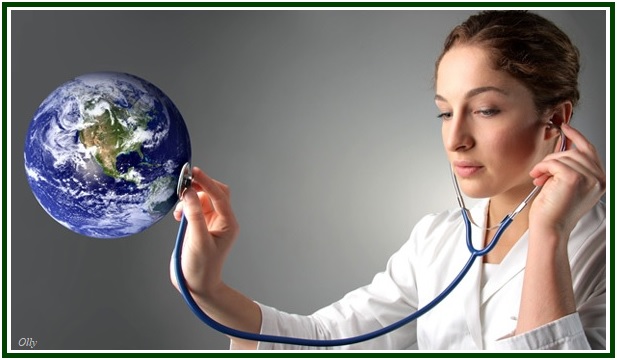 If you see politicians saying falsehoods on a daily basis and their words are often governed by mere appearance and opinion polls, then you must avoid the corresponding waves of negative feelings.
Keep in touch with sincerity in your consciousness, and look at the present state of the theosophical movement.
The quality of life in a community reflects the existence or not of a sufficient number of wise people in it.   How many sensible people are there in esoteric circles?
The theosophical associations are meant to play an active role at the invisible essence of our civilization, positively inspiring it and leading it to the right path. The effectiveness of the effort does not depend on the quantity of members in the movement:  it results from their quality and from the wisdom they have.
Therefore if the commercial media lie and say whatever is convenient for those who control banks, money and governmental bureaucracies, then remember that this is only the result of the problem, and carefully observe the theosophical associations, for their duty was to inspire our civilization with ethics and sincerity, through the power of individual and collective examples.
And this is still their duty: they must enable themselves to discharge it.
And if nuclear proliferation accelerates while acts of religious war and terrorism occur, kindly ask yourself why the theosophical movement, as it was originally designed, has not been stronger, or more active; and why it did not feel more clearly responsible for the future of our mankind.
And if the esoteric movement seems to be weak and to have adopted a childish irresponsibility regarding mankind, ask yourself what you can do to accelerate your own awakening as a student of eternal wisdom, and how you can help the awakening of other friends around you.
Do not underestimate your potentialities.
Persevere each day in trying your best, and you will learn constantly renewed lessons. Victory comes with no noise, in due time and in the right rhythm.  It takes place on subtle levels some time before becoming visible.
000
An initial version of the article “If There Is a Problem With Our Civilization” was published in the January 2016 edition of “The Aquarian Theosophist” at pp. 1-2. It had no indication as to the name of its author.
000
In September 2016, after a careful analysis of the state of the esoteric movement worldwide, a group of students decided to form the Independent Lodge of Theosophists, whose priorities include the building of a better future in the different dimensions of life.
000