According to Original Theosophy,
Criticism Is the Sole Salvation From Mental Paralysis
Helena P. Blavatsky 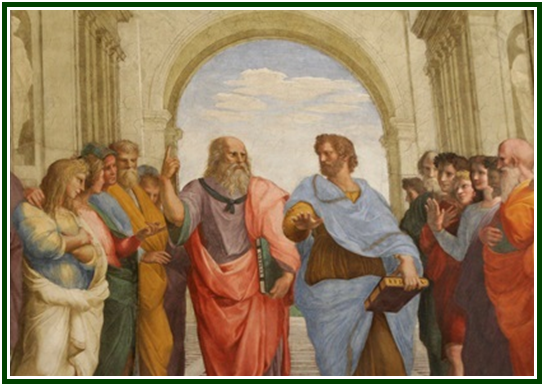