Though Morality Commands Conformity,
All Moral Progress is Due to Nonconformists
S. Radhakrishnan 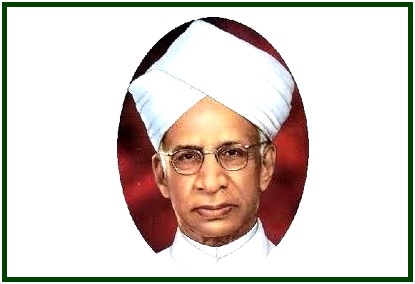