An Approach to the Proem of “The
Secret Doctrine”, by Helena P. Blavatsky
Steven H. Levy 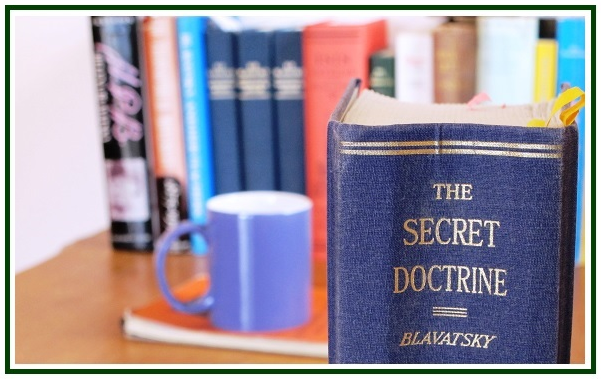