A Master-Key to the Mysteries of
Ancient and Modern Science and Theology
Helena P. Blavatsky 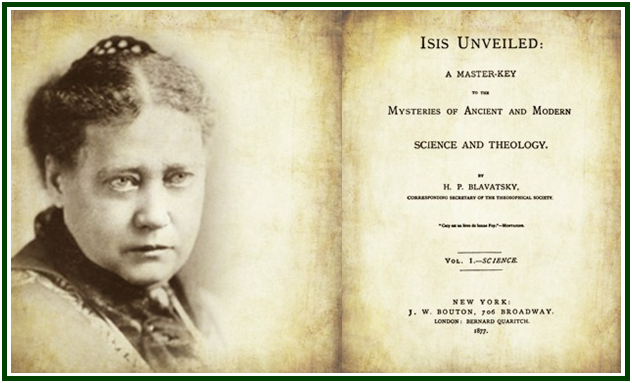