And Such a Sacred City Should
Call Forth the Best in Humanity
Donald J. Trump 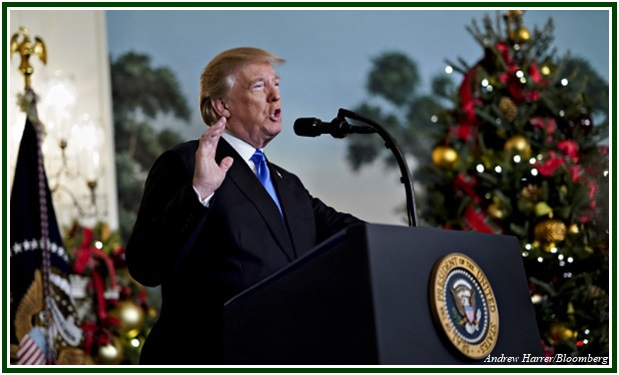