The Avatar Who Despises the Practice of Thinking
Carlos Cardoso Aveline 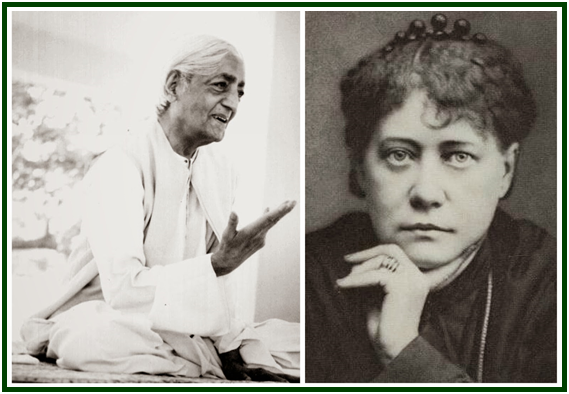