When the Lower Man is Sufficiently
Purified, He Receives Visions of Truth in Dreams
The Theosophical Movement 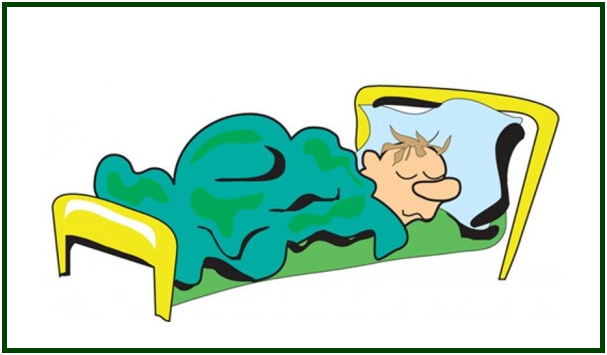