A Few Months Before Dying, H. P. B. Is
Attacked From Adyar and Gets “Tired of All”
Helena P. Blavatsky 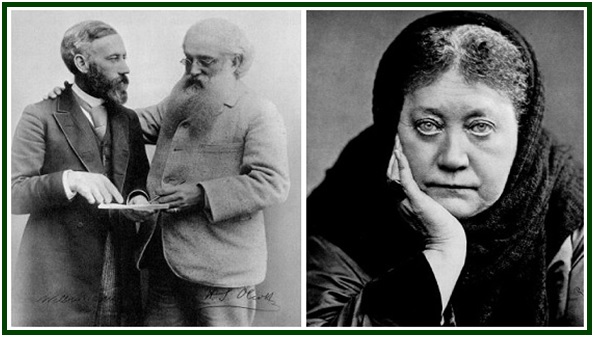