Letter Ten in the Mahatma Letters Explains:
“God” is But a Sad Fabrication, Made by Priests
A Mahatma of the Himalayas 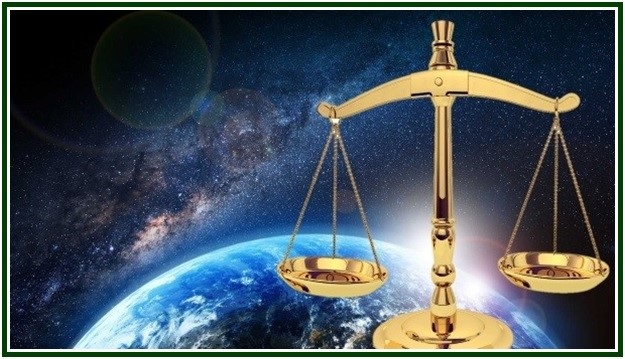