The Sun Represents to Earth
What the Higher Self Is to Man
Helena P. Blavatsky 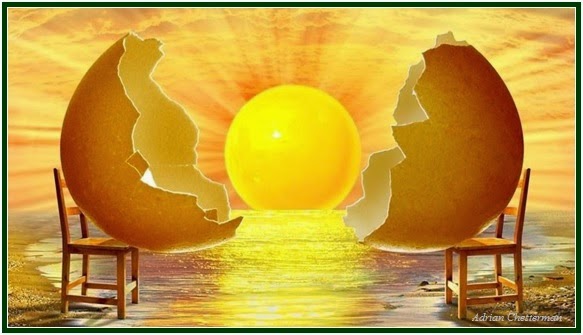