Classifying Books is a Science,
But Not to Classify Them is an Art
Lin Yutang 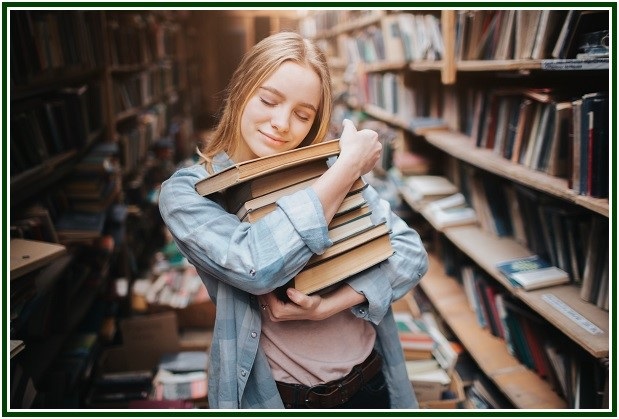 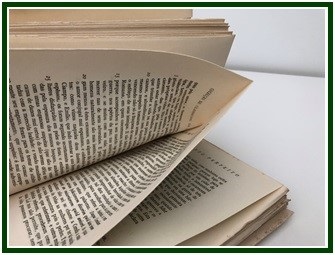 A book with uncut pages
The above article was published by the associated websites on 01 August 2020. The text is reproduced from the book “With Love and Irony”, by Blue Ribbon Books, Garden City, New York, 1945 (copyright 1934), 291 pp., see pp. 92-98. In our transcription, the first lines of Lin Yutang’s article are included as Note [1]. Some of the longer paragraphs are divided into smaller ones. (CCA)
000
On 14 September 2016, a group of students decided to found the Independent Lodge of Theosophists. Two of the priorities adopted by the ILT are learning from the past and building a better future.
000