And How Humanity Can Overcome It
Carlos Cardoso Aveline 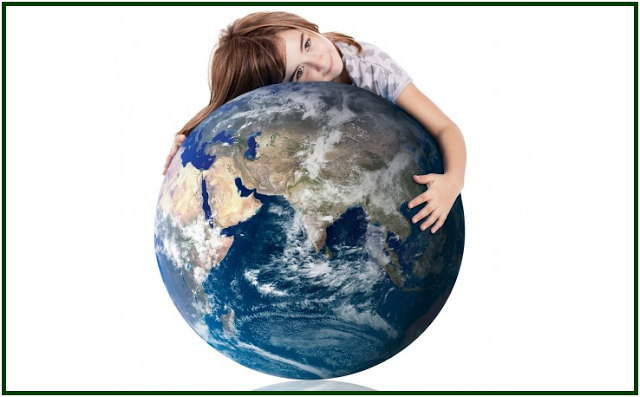