How to Deal With Money, According to the
Original Programme of the Esoteric Movement
William Q. Judge 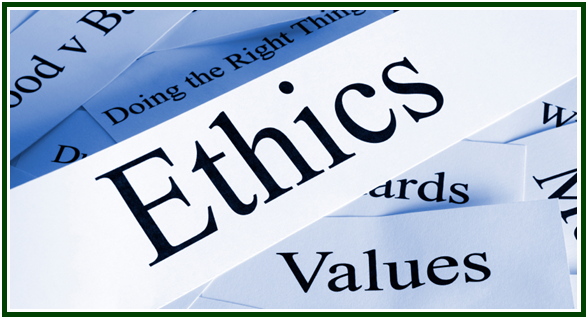