A Battle One Can Win Minute By Minute
Carlos Cardoso Aveline 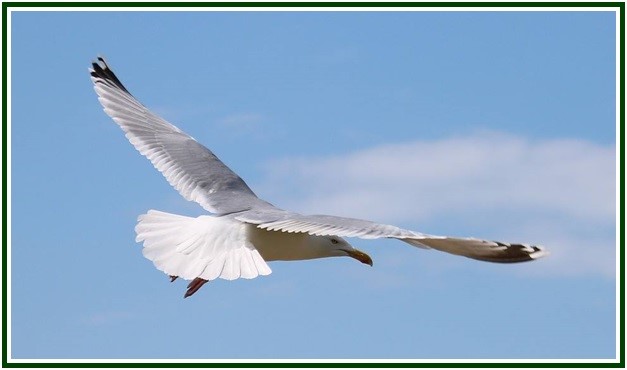 Wisdom in daily life means an inner harmony with the laws of nature
A profound harmlessness – not a smiling show of it for the others to see – is a central tenet in esoteric philosophy.
Non-violence and harmlessness result from an impersonal harmony with the Laws of Nature in one’s daily life. They safely protect the lower self of the student from a number of mistakes. For his own good, an aspirant to discipleship must be thoroughly harmless at the conscious and subconscious levels of his personal intentions.
It does not matter much whether his actions will be interpreted as “harmful” by those who are misguided. What the others will say is not his priority: his own honest self-examination, and his thorough willingness to face Karma as he tries his best, are the decisive factors.
While harmlessness must be present in one’s words and deeds as long as one refers to and relates to persons, it also happens to be the formal Duty of theosophists before the law of Karma to defend their sacred sources of inspiration from unjust attacks, and exercise sincerity.
Being called unbrotherly and arrogant for doing that is a natural thing to occur.  It is OK to be attacked in many and varied ways. All of this helps the student make a sustainable progress along the path. Being unjustly accused is a valuable form of training in “personal unimportance”.  Self-forgetfulness is of the essence in esoteric philosophy.  Transcending one’s lower self is the basis of real harmlessness.
Nonviolent people who are active in working for a noble task must remain personally harmless under all circumstances. They must keep a door open for their adversaries’ redemption from error and towards true sincerity. A theosophist may be severe and even hard on a philosophical plane, and this is more than enough.
Impartial justice sounds like cruelty to the ears of those who have lost the sense of impersonal ethics. What to do then regarding those who get sincerely offended – if not aggressive – any time one tells them the truth?
Only a deep personal harmlessness, and a profound, impersonal sense of justice, entitle the pilgrim to develop actions which he knows will be easily misinterpreted as “arrogant” and “unbrotherly” by the many. A degree of courage will be useful, too.  History shows that being unjustly attacked is the price to pay for helping the Masters’ project regarding mankind.
Examples of that are given by the lives of Helena Blavatsky, John Garrigues, Paracelsus, Giordano Bruno, Alessandro Cagliostro – or Mohandas Gandhi. In the ancient world, Socrates, Seneca, Hypatia, and hundreds of others.
The history of every country produces such heroes, most of whom remain anonymous and unknown. Every student of theosophy can follow the uphill path of the heart in his or her own way: inner truth prevails and shines out in time. There must be no hurry about that. Acting in the best way one can is an hourly battle: it brings about a daily victory which one can win minute after minute, year after year, across the decades.
000
An initial version of the above text was published in the July 2013 edition of “The Aquarian Theosophist”, pp. 10-11. It had no indication as to the name of the author.
000
On 14 September 2016, after examining the state of the esoteric movement worldwide, a group of students decided to found the Independent Lodge of Theosophists. Two of the priorities adopted by the ILT are learning from the past and building a better future.
000
E-Theosophy e-group offers a regular study of the classic, intercultural theosophy taught by Helena P. Blavatsky (photo).