Written by Order of a Master, a Letter
Examines the Action of Theosophical Lodges
Damodar K. Mavalankar 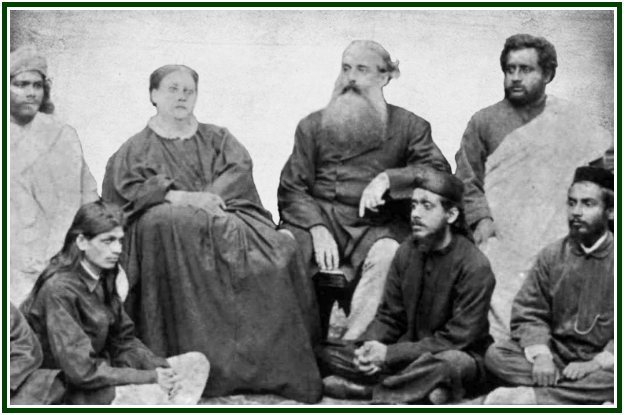