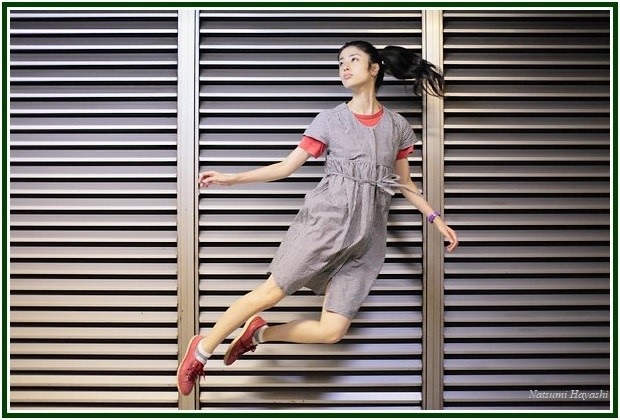 Self-boycott or resistance to change takes place in a number of self-renewing ways. Many a student of esoteric philosophy starts a noble project only to abandon it after a short time. He then jumps into some other good project, until despondency emerges.
The periodical failure by waiver will serve the purpose of preserving the negative subconscious idea that such a truth-seeker has of himself as someone who is unable to pay the price of spiritual victory.
When the deeper self-image of an individual is contrary to the substance of a firm progress in ethics and higher spirituality, the underlying “sense of self” will lead him or her away from the chosen goal.
As long as the student of theosophy subconsciously sees himself as a loser, a sufferer or a do-nothing – as someone who has limited intelligence or can only blindly follow another – he will find it difficult to be a winner.
The sources of emotional self-image are in the childhood. In the first years of one’s incarnation, the major trends from the previous lifetime, combined with prevailing collective karma, impress themselves in one’s lower self. The student of theosophy must remake his own destiny and his character. He is invited by eternal wisdom to be consciously born again in the same incarnation. This will happen in due time and gradually take place as a result of his own self-devised efforts. Yet there will be a fierce struggle against that, by his old “self”.
A blind and unreasonable sense of guilt, often subconscious, is a key factor in preventing people from improving themselves.
Systematic failure serves to confirm a negative self-image. It preserves the magnetism of defeat in the idea the pilgrim has of himself.  It fulfils a destructive prophecy and causes a neurotic punishment for some supposedly “primordial” mistake.
The psychological world of many a citizen of good will is in part based on the feeling that the person is actually of no significant value. There is a feeling that such an individual can make no improvement in our world, and will be unable to help mankind or its moral progress.
The sense of being “unable to help mankind” seems to be the other side of a fake coin which also says that such individual cannot change his own future for the better.
Healing and elevating oneself is necessary to help the world, and selflessly working for the good of all beings is probably the most effective way to walk into the sacred territory of bliss. Self-condemning prophecies, however, must be identified and defeated for that to occur. The task demands a strong will, and, strangely as it may sound, it requires a wide form of self-knowledge, which leads to self-forgetfulness.
000
“Overcoming Subconscious Negativity” was published as an independent text in our associated websites on 1 April, 2019. An initial version of the article – with no indication as to the name of the author – will be found at “The Aquarian Theosophist”, January 2017 edition, pages 10-11.
000
On 14 September 2016, after examining the state of the esoteric movement worldwide, a group of students decided to found the Independent Lodge of Theosophists. Two of the priorities adopted by the ILT are learning from the past and building a better future.
000