Expanding Good Will and
Sincerity Among Humans
Carlos Cardoso Aveline 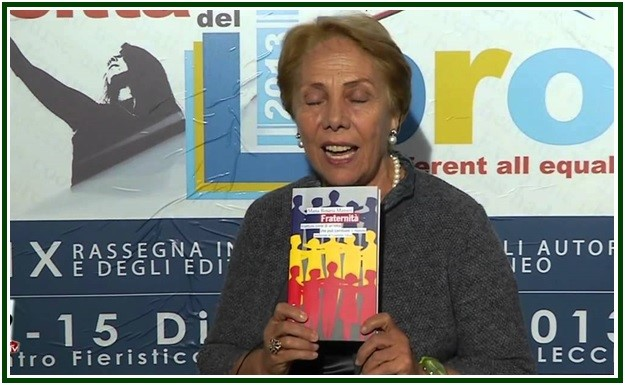