A Short Testimony on a
Disciple of the Eastern Wisdom
William Q. Judge 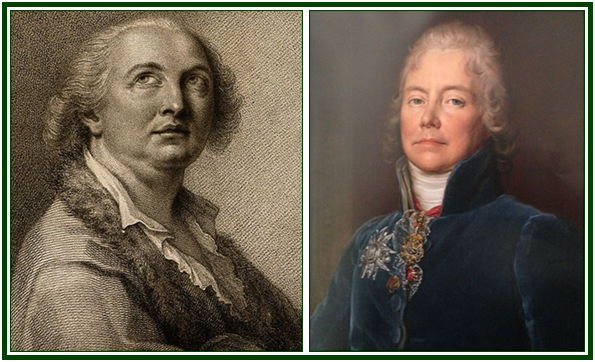