On the Need for Discernment Along the Way
The Theosophical Movement 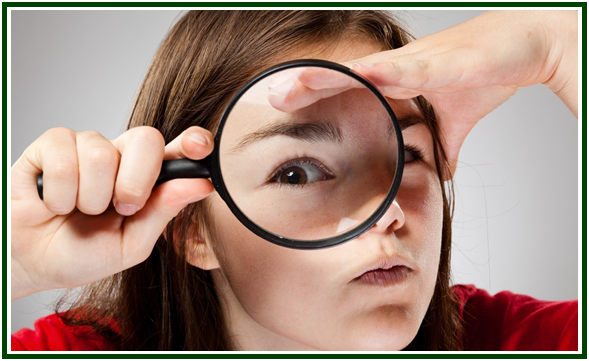