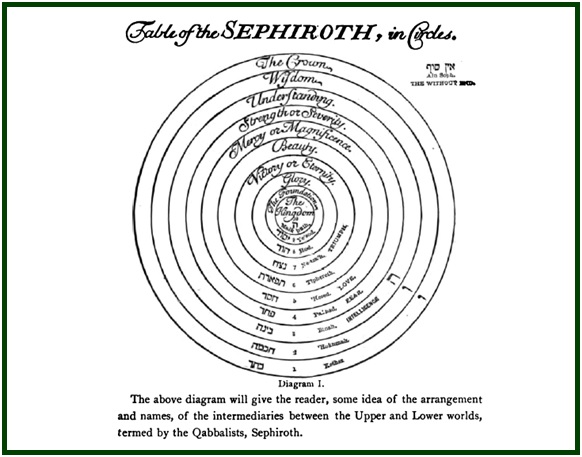 Diagram I, from p. 100 of the book by Isaac
Myer on the writings of Gabirol, also spelled “Gebirol”
Foreword to the 2016 Online Edition
In 1889, Helena P. Blavatsky wrote in an article about the book “Qabbalah, the Philosophical Writings of Ibn Gebirol, or Avicebron, Etc.”:
“Such is the title of an admirably thoughtful, learned, and very conscientious volume, by Mr. Isaac Myer, LL.B., of Philadelphia, U.S.A.”
Blavatsky then adds that “this new work is of an extreme importance to all students of the Kabala and the Hermetic Sciences in general” and that “its own intrinsic value (…) is very great”. [1]
A few paragraphs later, the founder of the modern theosophical movement said:
“Especially valuable are the passages given from the philosophy of R. S. Ben Yehudah Ibn Gebirol, or as he was generally referred to, Avicebron – which echo unmistakably not only the Zoharic but likewise the Eastern esoteric teachings. Ibn Gebirol, of Cordova, the first so-called Arabian philosopher in Europe who flourished in the 11th century, was also one of the most eminent among the Jewish poets of the Middle Ages. His philosophical works written in Arabic are plainly shown exonerating Moses de Leon (13th century), accused of having forged the Zohar attributed to R. Shimon ben-Yochai.”
The name “Gebirol” is also spelled “Gabirol”.
Arab and Jewish philosophies had much in common in the Middle Ages, and Blavatsky went on:
“As all scholars know, Ibn Gebirol was a Spanish Jew, mistaken by most writers in the subsequent centuries for an Arabian philosopher. Regarded as an Aristotelian, many of his works were condemned by the University of Paris, and his name remains to this day but very little known outside the circle of learned Kabalists. Mr. Myer has undertaken to vindicate this mediaeval scholar, poet, and mystic, and has fully succeeded in doing so. Identifying the lore given out by this forgotten sage with the universal ‘Wisdom Religion’, our author thus points out that the mystical theosophy and the disciplina arcana of the Hebrew Tannaïm [2] has been found by the latter in the schools of Babylon.” [3]
Mentioned several times in both volumes of “The Secret Doctrine”, by H. P. Blavatsky, and in her “Collected Writings” [4], the book “Qabbalah” was first published in an independent way by its author in Philadelphia, USA, in 1888. It has 499 pages and includes numerous diagrams and illustrations.
Isaac Myer (1836-1902) was an attorney and author who practiced Law and wrote both in New York and Philadelphia.[5] An active freemason, he made researches on federalism, on the history of the United States Constitution and several areas of mystical knowledge, especially ancient Jewish works as compared to other wisdom traditions.
(Carlos Cardoso Aveline)
Click Here to Read “Qabbalah” in PDF
NOTES:
[1] “Qabbalah, Etc. – A Review”, an article by Helena P. Blavatsky in “Collected Writings”, H.P. Blavatsky, TPH, vol. XI, p. 21.
[2] The Tannaïm were the rabbinic sages whose views are recorded in the Mishnah.
[3] “Qabbalah, Etc. – A Review”, in “Collected Writings”, H.P. Blavatsky, TPH, vol. XI, p. 28.
[4] See “The Secret Doctrine”, in any of the original editions (Theosophy Co., TUP or TPH). Volume I: pp. 347, 374 and 619. Volume II: pp. 116, 457, 461fn, 478, 543fn. “Collected Writings”: Volume XIV, p. 38 and p. 171fn. Volume XIII, pp. 101-102fn. Volume VII, p. 271 (Compiler’s Notes).
[5] “Isaac Myer Papers”, in The New York Public Library, Rare Books and Manuscripts Division.
000
On the role of the esoteric movement in the ethical awakening of mankind during the 21st century, see the book “The Fire and Light of Theosophical Literature”, by Carlos Cardoso Aveline.