The Testimony of a Mexican Theosophist
José Ramón Sordo 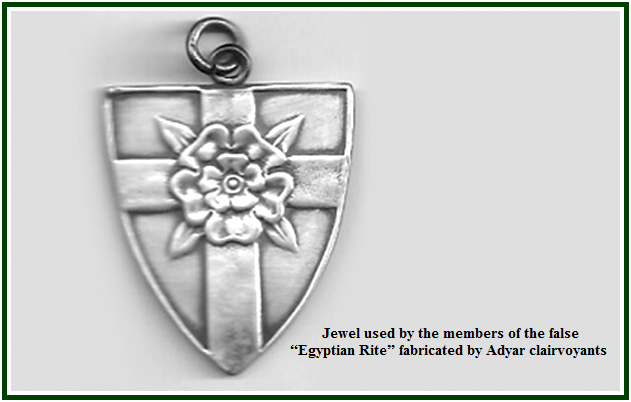