How the Path Winds Up All the Way
Helena P. Blavatsky 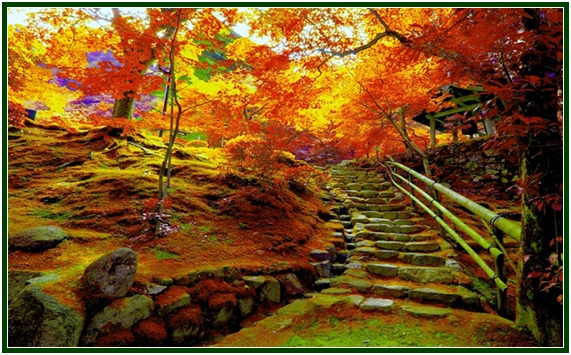