What Theosophists Have
In Common With Ancient Stoics
Carlos Cardoso Aveline 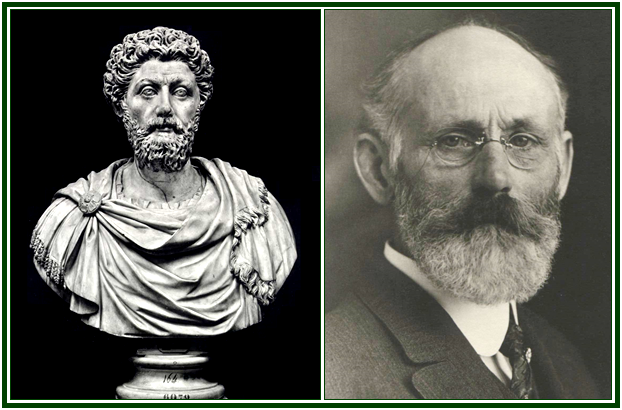