Respect for Life Constitutes an Inevitable
Duty; Self-Knowledge is the Only Liberation
William Q. Judge 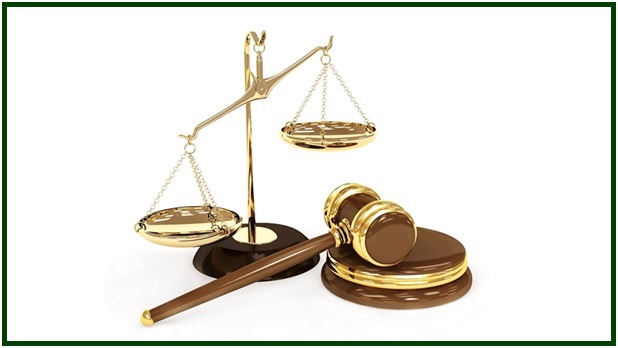