Masters of the Wisdom Work For a
New Order of Ages in Human History
William Q. Judge 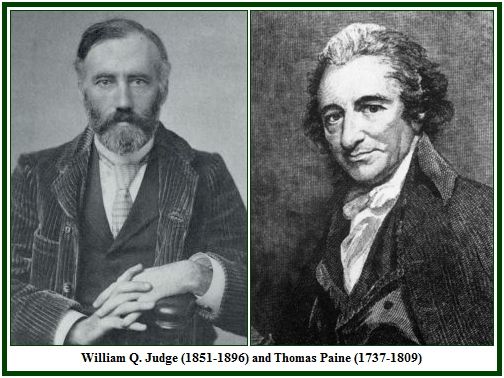