Understanding, and Neutralizing, the Karmic
Patterns of Treason in the Theosophical Movement
Jerome Wheeler 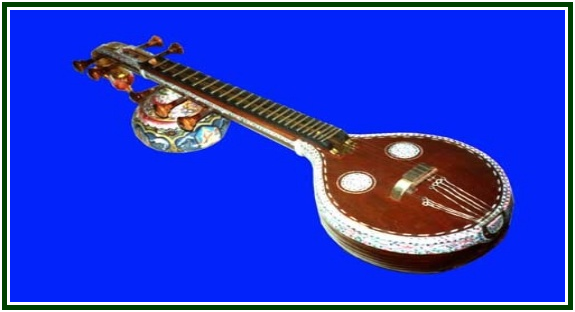