One Must Be Humble Before Obtaining
Wisdom, and Humbler After Acquiring It
N. C. Ramanujachary 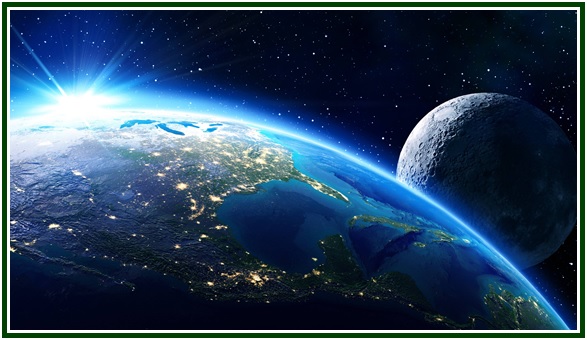