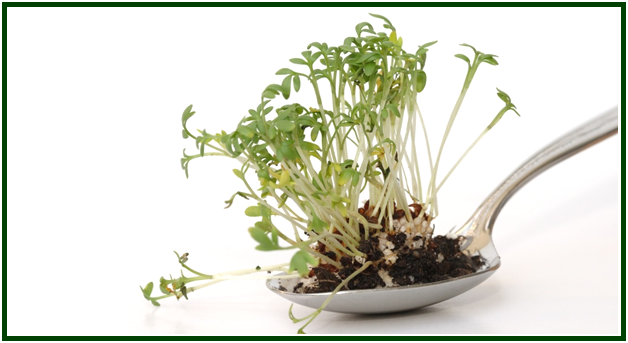 The idea of character relates to the mental and emotional structure of an individual. Character is the source of one’s attitude towards life and reactions to it. One’s average thoughts and feelings are powerfully influenced by it.
Many are content to say that character results from karma. And it has indeed to do with habits.
For a student of theosophy, however, character is not merely a fruit from the past. It is also a seed for the future.
Character as it is now is above all the raw material with which the student must build his true, future character, or that specific sort of lower-self structure that can best answer to the sacred impulses of his higher self or spiritual soul.
Character results therefore not so much from previous lives or childhood and youth, although these are important factors.
It also grows from our daily discipline and our attempts to live every week according to the ideal of human progression and perfection, which the secret science depicts.
The life-patterns of human existence are flexible and can be changed from within, for they are largely determined by thoughts, which respond to one’s will.
Our higher purpose points to bliss and belongs to the inner self.  Helena P. Blavatsky wrote about the refuge one must build in his own consciousness, where rest can be taken any time.
One finds the same idea in the “Dhammapada”. Mystics of every tradition, Eastern and Western, teach about the unconditional source of peace in one’s heart and mind.
The Center of Inner Peace
As one makes progress along the path, even small steps make the substance of one’s lower self become more plastic and subtle than that of average individuals, thus changing the equation between inner and outer life, on the various levels of existence.
One’s character then becomes both strong and flexible.
The reinforcement of the will and a growing detachment regarding outward reality compensate the fact that the density of one’s lower self is decreasing.
The process is necessary for the light of inner peace to flow from the center within one’s heart towards all lives around.  That demands a firm resolve, courage, humbleness – and constant vigilance.
000
The above text combines and adapts two fragments first published respectively on pp. 3 and 2 of the “The Aquarian Theosophist”, May 2014 edition. The larger of the fragments was also published at the May 2016 edition of “The Aquarian”, p. 8. They had no indication as to the name of the author.
000
E-Theosophy e-group offers a regular study of the classic, intercultural theosophy taught by Helena P. Blavatsky (photo).