On Getting Ready to Make the Difference
Carlos Cardoso Aveline 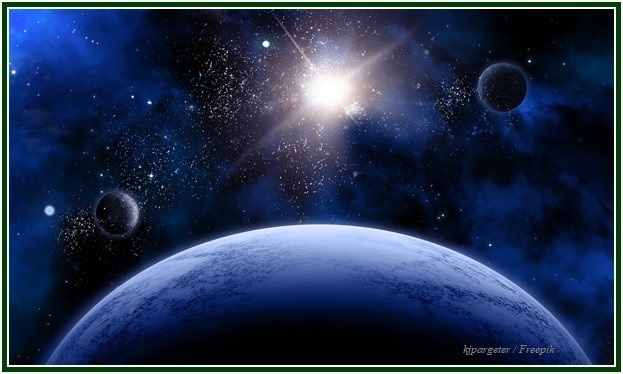 Century after century, human beings slowly carry with them the heavy cross of mutual disrespect.
Childish souls are subconsciously attached to the process of suffering. The habit of ignorance strengthens the ill-will among nations and individuals. Rancor and resentment stimulate falsity, anti-Semitism, racism, terrorism, anti-Zionism, wars great and small and nuclear proliferation.
There is no actual need for so many forms of blindness. The thoughtless process of sadomasochism – transmitted from one generation to the other – can be left aside.
Looking at the sickness, I see the healing. It is correct to accept the present moment of human evolution, since failures bring about sacred and bright lessons. The rebirth or rebuilding, however, must emerge in the individual universe.
It is up to me to act in a constructive way before Karma – or Destiny.
The first duty of a responsible individual is not to get hypnotized by moral disasters that are not his own, even if they are collective and if they look like powerful.
The second task is to start building by his own decision that which is good, beautiful and true. Small “invisible” actions expressing one’s respect for life will make the difference. Every seed is small when compared to an adult tree. If there is perseverance, one’s allies and helpers become visible in the right time and the project expands. Conscious beings are the silent architects and builders of human future. One should follow the advice from the Pirke Avoth:
“Love work, and avoid holding any domineering position”. [1]
May I strengthen therefore in my consciousness the feeling of sincere peace.
May I do good according to my possibilities.
May I leave to Universal Law the task of taking care of the rest.
Om, shanti.
NOTE:
[1] “Ethics from Sinai”, an eclectic, wide-ranging commentary on Pirke Avoth, by Irving M. Bunim, 3-volume edition, Philipp  Feldheim, Inc., New York, copyright 1964, see volume I, Perek I, Mishnah 10, pp. 74-75.
000
An initial version of the above article was published at “The Aquarian Theosophist”, May 2017, pp. 1-2. It had no indication as to the name of the author. “The Emergence of Responsibility” was published as an independent article in our associated websites on 28 February 2019.  It is also available at our blog in “The Times of Israel”.
000
On 14 September 2016, after examining the state of the esoteric movement worldwide, a group of students decided to found the Independent Lodge of Theosophists. Two of the priorities adopted by the ILT are learning from the past and building a better future.
000
E-Theosophy e-group offers a regular study of the classic, intercultural theosophy taught by Helena P. Blavatsky (photo).