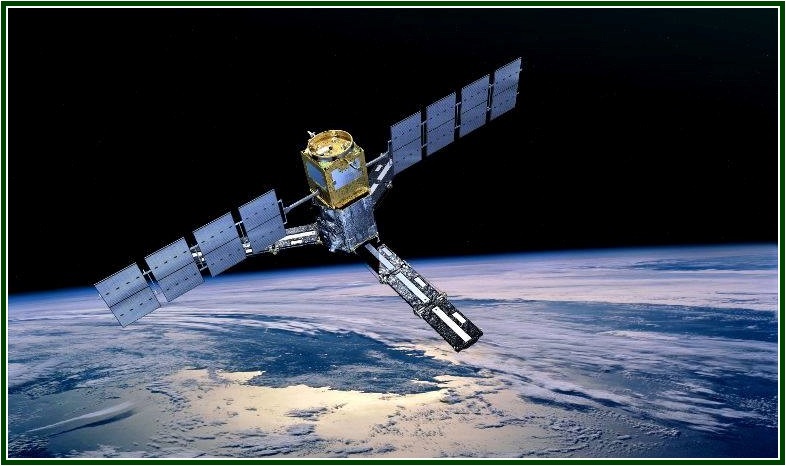 A largely unconfessed, yet intense psychological suffering is widespread among citizens of the present civilization.
Materialism based on personal desire generates unnecessary pain, and it does so in quantities that are beyond description.
Only a true healing process can allow society and its individuals to understand psychological pain – a teacher of our mankind -, and walk along the path to liberation from it, toward higher levels of learning.
The first step is to observe each aspect of life from the point of view of our sacred potentialities.
Unchecked materialism is difficult to uproot because desires and impulses are not entirely voluntary. The “automatic wishes” do not consult with the persons they haunt and misguide. Energetic vampires rarely have any respect for their victims. The roots of mistakes in human behavior are largely involuntary and involve a philosophical sort of diagnosis, prescription, and healing.
Selfish behavior and unethical personal decisions are to be fought and shown as unproductive, self-defeating and harmful to others. However, they result from something much bigger than themselves: ignorance.
In order to heal the disease of selfishness, or ignorance, the theosophical prescription is simple.
It is by regaining one’s conscious contact with the Universe that one heals oneself from spiritual blindness and its numerous forms of visible suffering. Such afflictions are generated by fear (which is a form of desire); by ambition (also a form of desire); and by attachment to other feelings of a narrow, personal nature.
Esoteric philosophy teaches us that to be in touch with our own higher nature is the same as being in unity with the substance of stars and galaxies. Our spiritual souls are made of celestial light, just as our bodies belong to the Earth.
The Earth itself is eternally traveling around the center of the local galaxy, while the galaxy follows its longer path through cyclic horizons of cosmic space and time.
By contemplating the universe, one expands the strength of individual self-understanding. And there is no hurry about that.
The healing effects of studying theosophy slowly liberate students from attachment to the sources of personal pain. Truth-seekers discover inner happiness as they see the way their individual and planetary cycles are situated in an unlimited ocean of life, across infinite time.
000
An initial version of the above article was first published in the January 2014 edition of “The Aquarian Theosophist”.
000
On the role of the esoteric movement in the ethical awakening of mankind during the 21st century, see the book “The Fire and Light of Theosophical Literature”, by Carlos Cardoso Aveline.